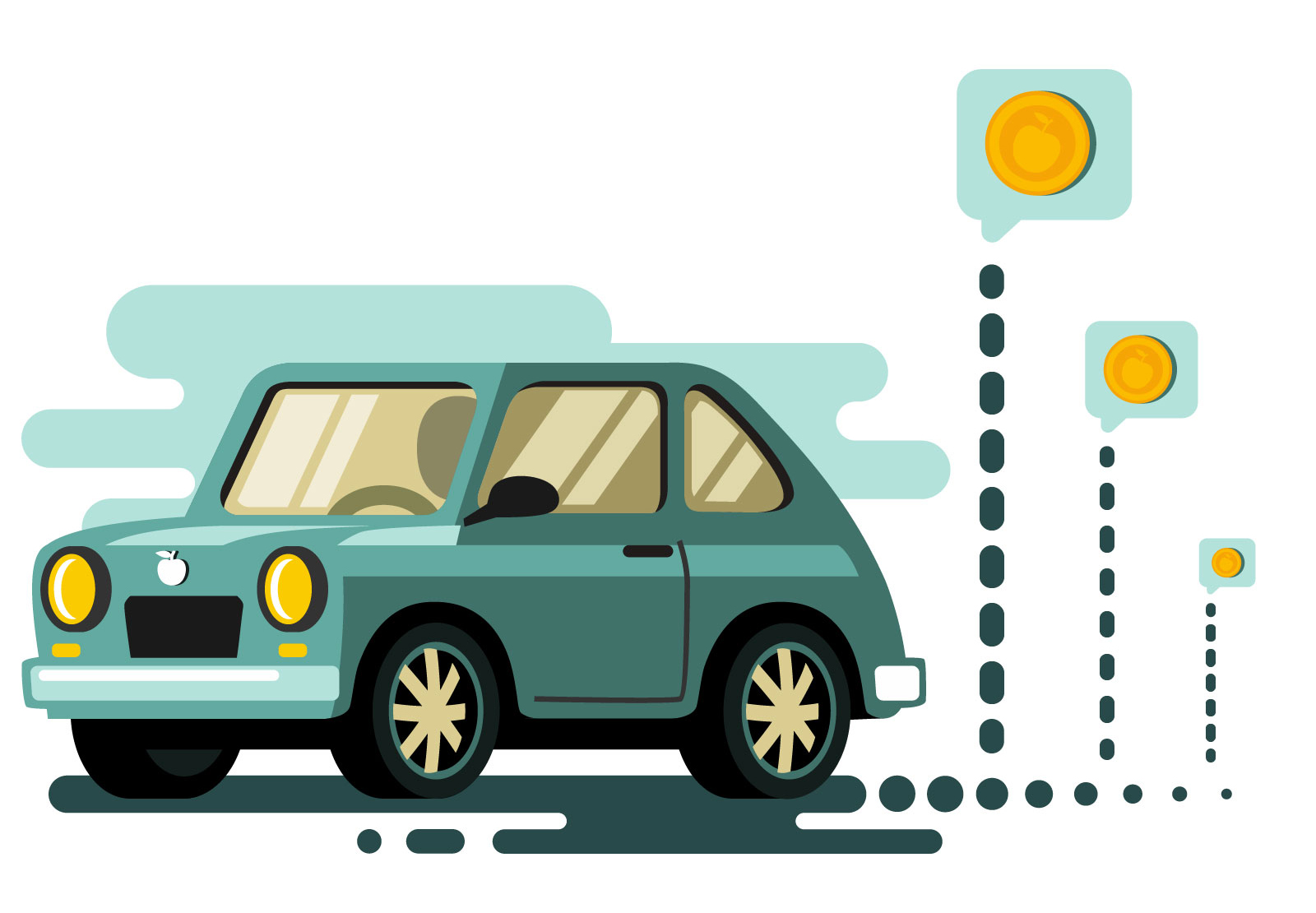 Is paying mileage allowances at the approved rate still a good idea?

As a petition builds momentum regarding an increase to the HMRC mileage rate, we thought it was worth looking further into this.

Where an employee uses their own vehicle for business journeys, their employer can cover the associated costs by paying a mileage allowance.

As long as the allowance does not exceed that payable at the approved rate, payment of the allowance is tax-free. Employers can reimburse the employee’s actual costs associated with using their own vehicle for business.

However, as this is difficult and time consuming, paying approved allowances should be an easy win, were it not for rising fuel prices.

The approved mileage rates have not been increased since April 2012, yet fuel prices are now considerably higher than they were 10 years ago. Given the current climate of rapidly rising fuel prices, is paying mileage allowances at the approved rates still a good idea?

The approved amount is simply the number of business miles in the tax year multiplied by the approved rate.

As long as the amount paid is not more than the approved amount, it can be paid tax-free.

The approved mileage rates have not increased since April 2012, when petrol was around £1.42 per litre. At the time of writing (in June 2022), it was around £1.85 and rising. In the 10 years since the last increase in the approved rates, fuel prices have increased by more than 30%.

The approved rates are supposed to cover all costs associated with using a personal car for business, including running costs, insurance and depreciation. In a climate of rising costs, it is now doubtful whether they do.

The employer can instead make payments based on the actual costs tax-free. However, the associated record keeping is likely to prove prohibitive. Alternatively, they can agree higher bespoke rates based on actual costs with HMRC, but again the level of work involved is unlikely to make this a popular option.

Employers who wish to make a more accurate reimbursement of employee’s costs can pay above the approved mileage rates, but this will trigger a tax liability for the employer. Where the amount also exceeds the approved amount for National Insurance, Class 1 National Insurance contributions are payable by the employer and employee, and must be processed through the payroll.

The employee can claim a deduction for any difference between the amount paid and the actual costs incurred; however, as these are tricky and time consuming to work out, most employees will simply not bother and take the hit.

The solution is really for HMRC to increase the approved rates to reflect current prices so that they do what the system is supposed to do. 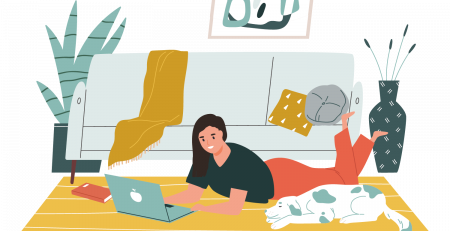 The Government has offered additional support for hospitality businesses who have suffered the most through the Covid-19 pandemic and are... read more 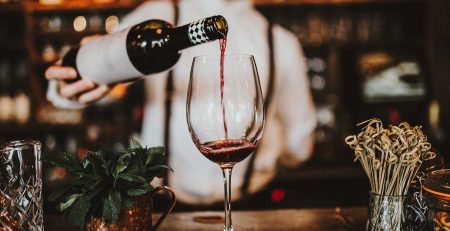 What You Need To Know About the Restart Grant Scheme 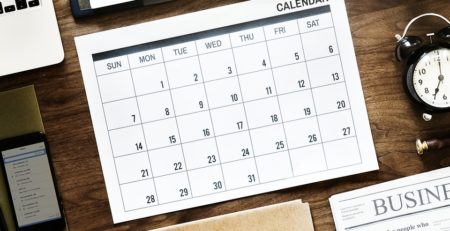 The first thing you need to do when required to complete a tax return is register with HMRC. You should do... read more 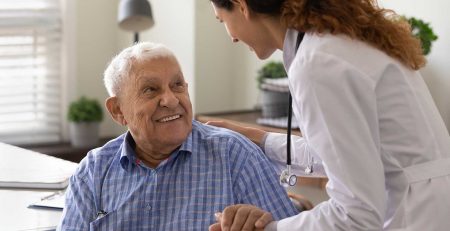 It was announced at the start of the month by the Prime Minister that as part of the government’s ‘Building... read more 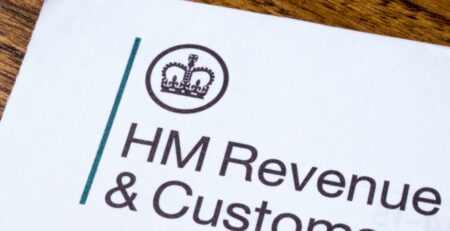 The National Insurance employment allowance is available to eligible employers and can be set against the employer’s secondary Class 1... read more 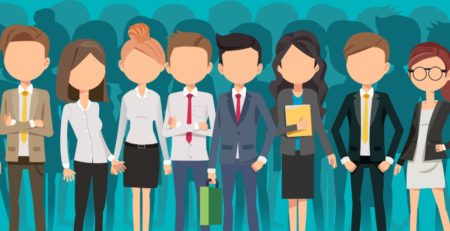 Updated Monday 6 April Under the Coronavirus Job Retention Scheme, all UK employers with a PAYE scheme will be able to... read more 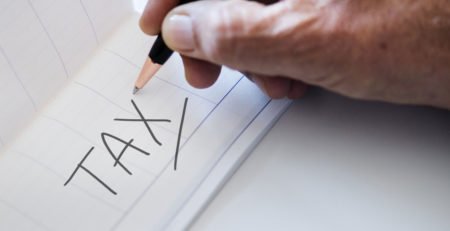 Under the self-assessment system, a taxpayer is required to make payments on account – advance payments towards the eventual tax... read more 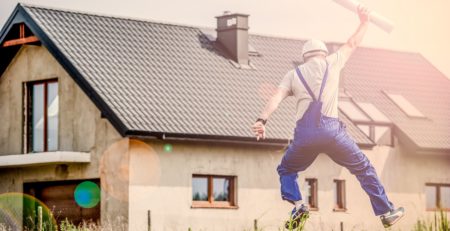 Certain unincorporated small businesses may choose to use the ‘cash basis’ when calculating taxable income, under which participants are taxed... read more 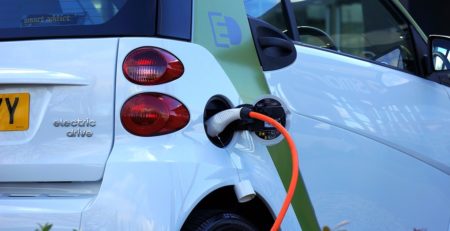 The Government is keen to encourage drivers to make environmentally friendly choices when it comes to choosing a car. As... read more 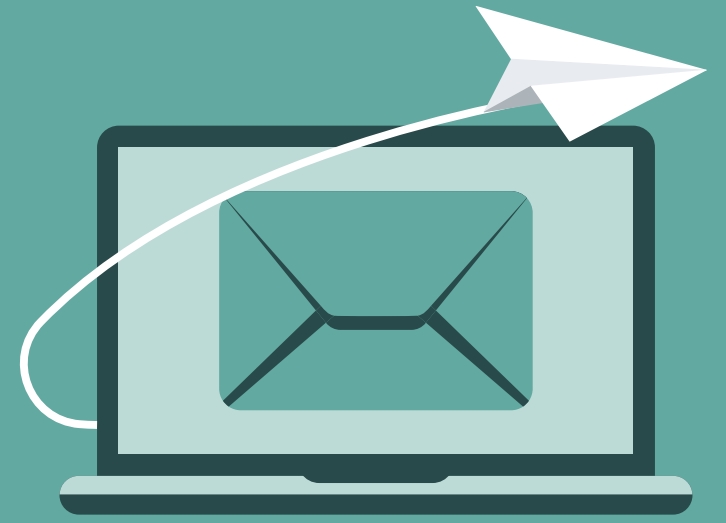